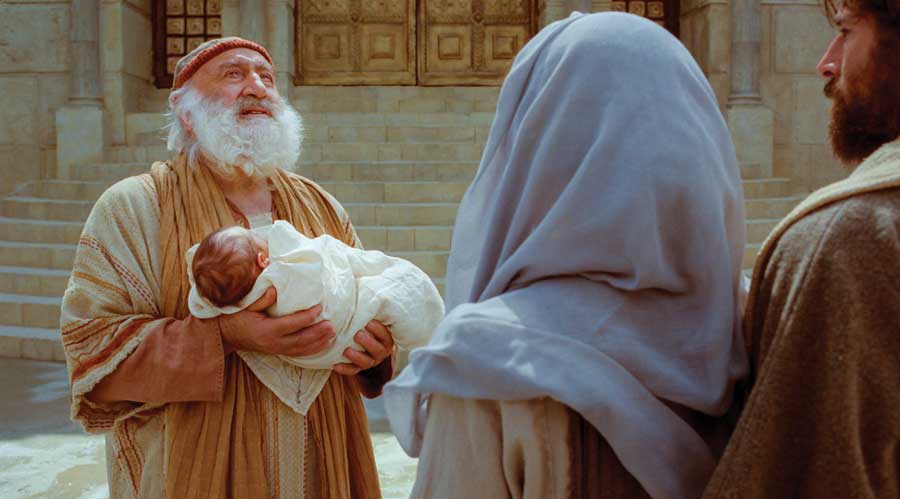 My Dedication by Simeon

I was circumcised eight days after I was born, and they called My name Jesus, just as the angels instructed them.

Later My parents and I returned to the temple for the ritual cleansing of the mother as required by Moses in the law, “Every male that opened the womb shall be dedicated to the Lord.” They did this with the offering of the poor, two young turtledoves or two pigeons.

In the temple was a senior man named Simeon, who looked for the restoration of the kingdom. Simeon lived blamelessly and served God continually, and he was filled with the Holy Spirit. The Lord had revealed to Simeon that he would see the Deliverer before he died. Simeon was led by the Spirit into the temple on the day I was to be dedicated. Simeon took Me into his arms and blessed Me, saying “Lord, I have seen what You promised; now I am ready to die. For my eyes have seen Your salvation, which all people will see one day. The Deliverer will be a light to the Gentiles, and will bring glory to Your people of Israel.”

My Dedication by Anna

There was also a prophetess named Anna, who was very old and had lived with her husband only seven years after they were married. She lived in the temple, worshiping God, praying, and very often fasting. She came along as Simeon finished his blessing; she gave thanks to God for Me, telling everyone the Deliverer had come. 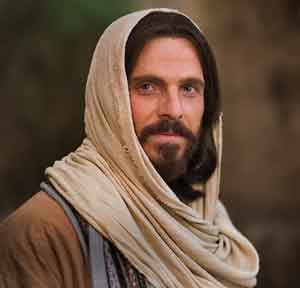